What Baseball Can Teach Doctors 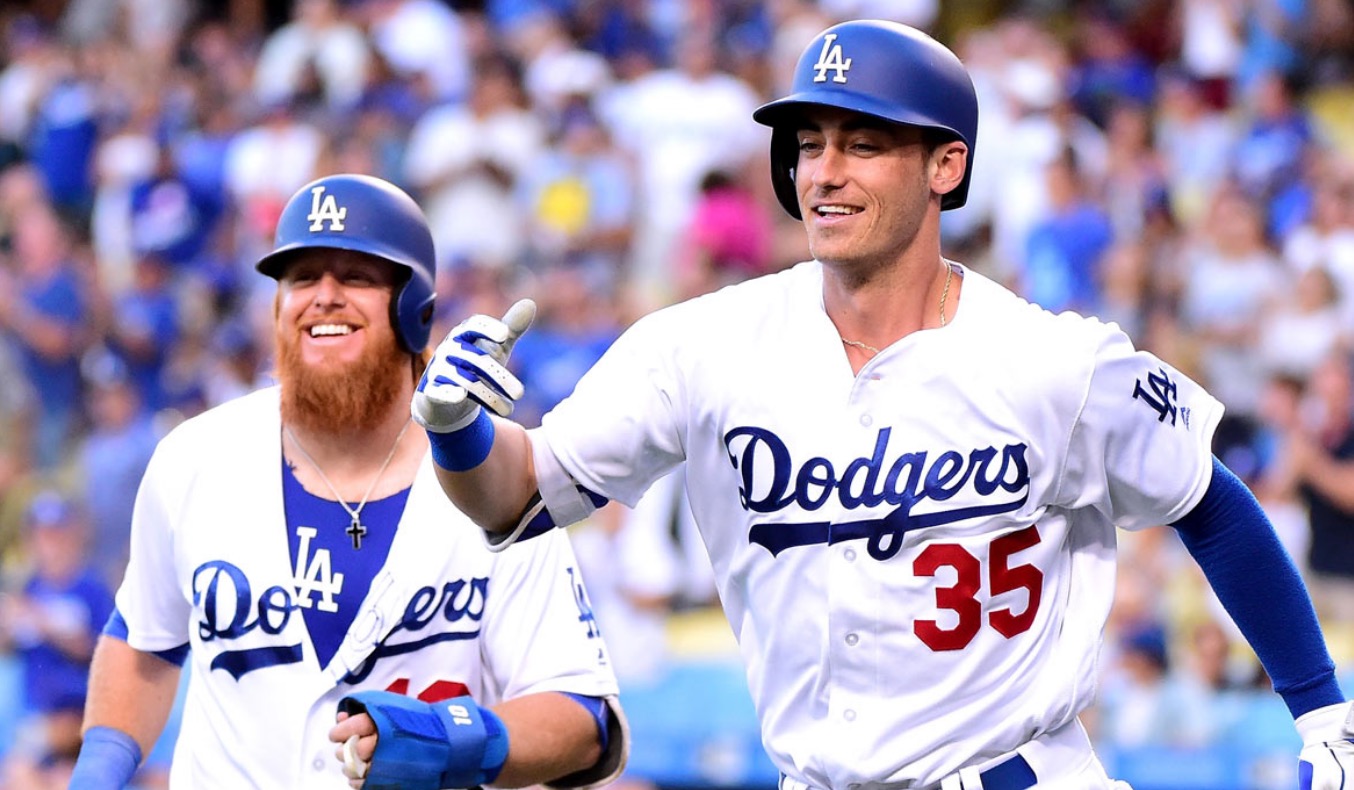 Baseball, like medicine, is deeply imbued with a sense of tradition, and no team more so than the New York Yankees, disdainful of innovations like placing players’ names on the backs of their jerseys and resistant to eroding strict standards related to haircuts and beards.

It’s why doctors and patients alike should pay special attention to why the Yankees parted ways with their old manager and what they now seek instead. In a word: “collaboration.”

That’s the takeaway from a recent New York Times article examining why the Yankees declined to re-sign manager Joe Girardi despite his stellar “outcomes” (to use a medical term); i.e., the best record in baseball during his 10 years at the Yankees’ helm. But Yankees executives believe the game has changed. The model for future success is the Los Angeles Dodgers, the tradition- and cash-rich franchise on the opposite coast that went to this year’s World Series while the Yankees sat home.

The new way to win? According to Dodgers executives, it requires a combination of statistical analysis, shared decisions and communication between and among all stakeholders based on collaborative relationships.

Beyond a reverence for tradition, the parallels between baseball and medicine are… striking. Doctors manage individual patients, and baseball, while a team sport, is very focused on individual match-ups. As in medicine, managerial decisions have traditionally been driven as much by heuristics (“That’s the way it’s done”) as by data.

However, just as evidence-based medicine has spotlighted the dubious basis of long-accepted medical practices such as “Once a C-section, always a C-section,” the rise of sabermetrics, famously chronicled in Moneyball, has exposed faulty baseball bromides related to practices such as when to sacrifice bunt or lefty/righty matchups.

While baseball players are employees and patients aren’t, managerial dictates with which players disagree can affect their performance (just as patients can be “non-adherent”) and, ultimately, the outcome of the game. Moreover, just as the primacy of the doctor’s authority with non-physician colleagues has changed, so, too, has the baseball manager’s. In both cases, information access is breaking down established hierarchies. As the Times put it:

With statistical analysis and sports science playing a more prominent role in how lineups are constructed and the bench is deployed each day, the modern manager must be able to communicate these new strategies — particularly with younger players who may wonder why they are not playing.Relationships are the foundation for those dialogues…. Communication is not strictly top down. Decisions that were once the domain of a manager are now collaborative, involving the front office, pro scouts, player development and sports science staff members, among others….[S]aid Farhan Zaidi, the Dodgers’ general manager…”It’s not about pointing the finger at one person who goes into an office and locks the door and makes the decision by himself. The process is a lot more organic than that, and I think that’s the way the game is headed.”

The problem with the veteran Girardi, Yankees general manager Brian Cashman eventually acknowledged, was not his baseball knowledge but “the ability to fully engage, communicate and connect with the playing personnel.”

We do not yet recruit neurosurgeons based upon Wins Above Replacement (though the equivalent statistic is certainly coming), nor offload orthopedists for an arrogant attitude. However, Major League Baseball’s entire 2017 payroll of $4 billion wouldn’t pay for even a half-day’s worth of the $3.5 trillion spent annually on U.S. health care. With an estimated 30 percent of that massive amount going to waste, the pressure on every player in the system to “win” with patients will make Game 7 of the World Series look like a pickup softball match at a summer picnic.

Yes, “gut instincts,” knowledge and experience still count. Nonetheless, there is an intensifying emphasis on combining those attributes with both data expertise and a knowledge of how to build the right relationships, whether in baseball and other sports or in education, policing and throughout our economy. In a recent article for the BMJ on collaborative health, I urged physicians to stop bemoaning their inevitable loss of control and instead reach out to patients with shared information, such as opening up the complete electronic medical record; shared engagement, including with non-traditional actors such as online communities; and shared accountability.

Like ballplayers and managers, patients and doctors share a common goal, albeit with a much more serious win-loss column than the one involving what are after all, only games. As with ballplayers, the best outcome may sometimes depend on patients doing what they’re told, quickly, competently and without dispute. But for that to happen, the process of mutual engagement, communication and connection must happen first. Sometimes, the manager has to be the one who listens.

The Yankees have not stopped nixing names on uniforms nor suddenly become forgiving about facial hair. But even baseball traditionalists are realizing that dugout instincts and sabermetric savvy aren’t enough if a manager whiffs on building the right relationships. The player “experience” isn’t an add-on; you can’t be competitive without collaboration.

Soon enough, physicians and others will realize that the same formula for success holds true in health care.