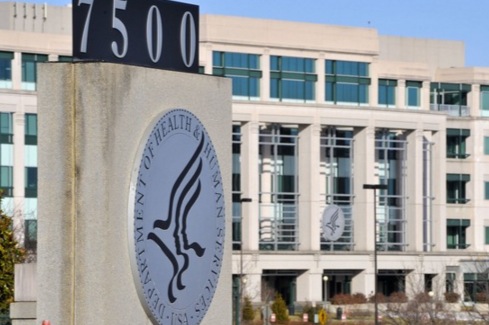 CMS Is the Reason We Have so Little Useful ACO Research

In his THCB essay, “Why We Have So Little Useful Research on ACOs,” Kip Sullivan correctly notes we know surprisingly little about the ACO program. (While he identifies Medicare, Medicaid and commercial plan ACOs, here I’m referring specifically to the Medicare Shared Savings Program (MSSP) ACOs that account for two-thirds of all ACOs.)  Why there is little useful research is however not due to the two reasons Mr. Sullivan proposes.  To understand why we lack useful ACO research look no further than the agency that manages the MSSP.

Mr. Sullivan’s explanations are: since ACOs have been defined amorphously or aspirationally they cannot be assessed based on a prescribed set of activities or services; and, policy analysts have been “cavalier” program performance-related evidence.  Neither explanation is correct.  Medicare ACOs are defined regulatorily in great detail. This fact is made obvious by the, to date, 430-relevant Federal Register pages.  Generally defined MSSP ACOs are a model of care delivery that increasingly shifts financial risk from the payer to the provider in order to reduce spending growth and, though less definitively determined, improve care quality and patient health outcomes.  An MSSP ACO’s “prescribed activities” are simply to provide beneficiaries all necessary Medicare Part A and B services.  To define them beyond that or to expect the same precision or efficacy in delivering timely, comprehensive, population-based health care as administering a single prescription drug, as Mr. Sullivan would like, is impossible.  Arguing ACO researchers or stakeholders are “cavalier” about how best to define and measure the program ignores, among other things, the fact CMS received over 1,670 comment letters in response to the agency’s 2011 and 2014 proposed MSSP rules.

This past December after eight months of formal work the Senate Finance Committee’s “Bipartisan Chronic Care Working Group” released for comment a 30-page memo outlining 23 policy options to improve chronic care quality, patient outcomes and cost efficiency. While the Committee is not endorsing any of the options identified members will likely not stray far from this list when they move to drafting legislative language next month at least in part because members insist the bill must be cost neutral. Committee members and staff should be applauded for their effort to date since both political parties have been disinterested in adding policies to improve the Medicare program. (Last year’s MACRA bill was largely unpaid for and aptly described by Henry Aaron in the New England Journal of Medicine as a log rolling exercise.) On balance, the Committee’s effort should leave Medicare stakeholders cautiously hopeful. While some of the proposed options are obvious and incrementally beneficial, others might aid in innovating care delivery and in advancing CMS’s efforts to improve quality and value payment.