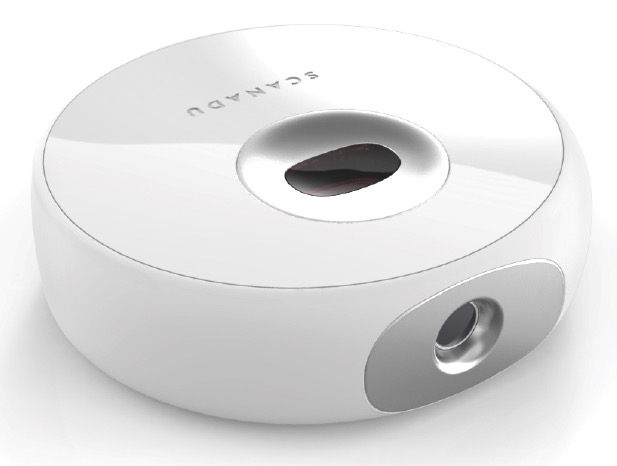 The traditionally conducted clinical trial model requires increasing amounts of time, cost, and resources for both sponsors and sites. In fact, fewer than 10% of clinical trials are completed on time  due to poor patient recruitment, retention and protracted budget negotiations. And since 2008 per-patient, clinical trial costs in the US have risen an average of 70% across all development phases.

In March 2015, however, BLOOMBERG BUSINESS
reported “Stanford University researchers were stunned when they awoke Tuesday 10 March to find that 11,000 people had signed up for a cardiovascular study using Apple Inc.’s ResearchKit, less than 24 hours after the iPhone tool was introduced. ‘To get 10,000 people enrolled in a medical study normally, it would take a year and 50 medical centers around the country’ said Alan Yeung, medical director of Stanford Cardiovascular Health. ‘That’s the power of the phone.”‘

At Scanadu, data collection and clinical studies are key to the development and deployment of our medical devices, and we’re fully aware of the kind of scale and speed and power we’re talking about here. And as a startup developing the next generation of medical devices for consumers, we had to innovate the clinical study process, while bucking the traditional assumptions of how a clinical study should operate.

Ryan McQuaid, former Head of Product for AT&T mHealth and friend of Health 2.0, joined Matthew Holt to discuss the launch of his brand new startup PlushCare. And when we say brand new, we mean as of writing this post, their Indiegogo campaign is a mere 23 hours old. PlushCare combines elements of telehealth and concierge medicine to provide basic health care via phone, email, and video chat for $10 per month. Busy working professionals can use the service to connect with Stanford MDs for same-day diagnosis and treatment of illnesses or injuries. The physicians provide advice, prescribe medicine, and will refer directly to primary care providers and specialists if necessary.

PlushCare removes the hassle of scheduling an in-person doctor visit, and provides the same care at lower costs. In addition, for each individual that purchases PlushCare, the company provides one child a lifetime of immunity to measles. PlushCare is currently accepting a limited number of members via their Indiegogo campaign to validate demand and user test. Several other companies are using a similar model of tech-enabled services, including American Well and Teladoc, but the space is sure to see more activity at the prospect of pushing basic care out of the doctor’s office in a way that is convenient for consumers and increases provider efficiency.

Let’s Have Dinner and Talk About Death: Indiegogo Campaign

When we launched our Indiegogo campaign earlier this month we blew through our initial goal – raising  $7000 in a matter of hours – with funds coming from around the globe.

This makes it clear that people are ready for this conversation, and gives us great momentum as developers continue to work around the clock finishing our site and interactive platform – Let’s Have Dinner and Talk About Death.

Today marks the final day for the campaign.

We are now confident we can break $20,000 – enabling our Global Launch on August 24th in partnership with the Elisabeth Kubler-Ross Foundation.