Why Drug Company-Doctor Interactions Are Good For Patients

Transparency is a powerful tool. Framed properly to illustrate the collaboration between America’s biopharmaceutical companies and physicians, it can empower patients to become more engaged in the care they receive. Transparency can also lead to misinterpretations, discouraging even the most ethical, unbiased doctors from future collaborations that could improve patient health.

ProPublica, whose reporters, Tracy Weber and Charles Ornstein, penned The Times’ Sept.  8 Op-Ed article, “What the doctor ordered,” recently updated its “Dollars for Docs” database of doctors who have received money from biopharmaceutical companies. By listing only names and compensation figures with limited context, patients may assume their care is compromised by tainted doctors. Such an incomplete picture creates unnecessary confusion and, in most cases, is completely unfounded.

We agree with ProPublica that patients should know that many physicians work with biopharmaceutical companies. To be completely transparent, however, they should also know why it benefits them and how the relationship is closely managed to ensure it remains ethical.Continue reading… 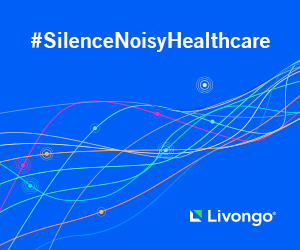