“Value-Pricing” of Drugs and Pharmaceutical Innovation

In a fascinating paper on drug pricing, Ana D. Vega and her five co-authors trace increases in the price of brand-name and generic drugs in the U.S. during the period 2012-15, using the national average drug acquisition costs (NADAC) data made public by the Centers for Medicare and Medicaid Services (CMS). These acquisition costs are the prices that retail community pharmacies pay to acquire medicines, usually from a wholesaler.

It is rare to find such transparency on drug prices in this country, presumably because the data are in possession of a public agency, the CMS. By contrast, the private sector usually confronts both patients and researchers with contemptuous opacity. The pharmaceutical benefit management industry (PBMs) is particularly opaque on drug pricing, and private insurers and employers have gone along with it.

The first is what has come to be called “value pricing’ the idea that the price of a drug should be pegged on the value that drug has to patients or to society at large, in their eyes. For life-saving drugs or pain-killing drugs, that value can be very high.
Another defense of the ever rising prices of drugs is that they are needed to provide the incentives for new drug development.

In my presentations on drug pricing, I often use the following metaphor to convey the central point of this concept.
Picture, then, a man somewhere in the Sahara desert close to dying of thirst. 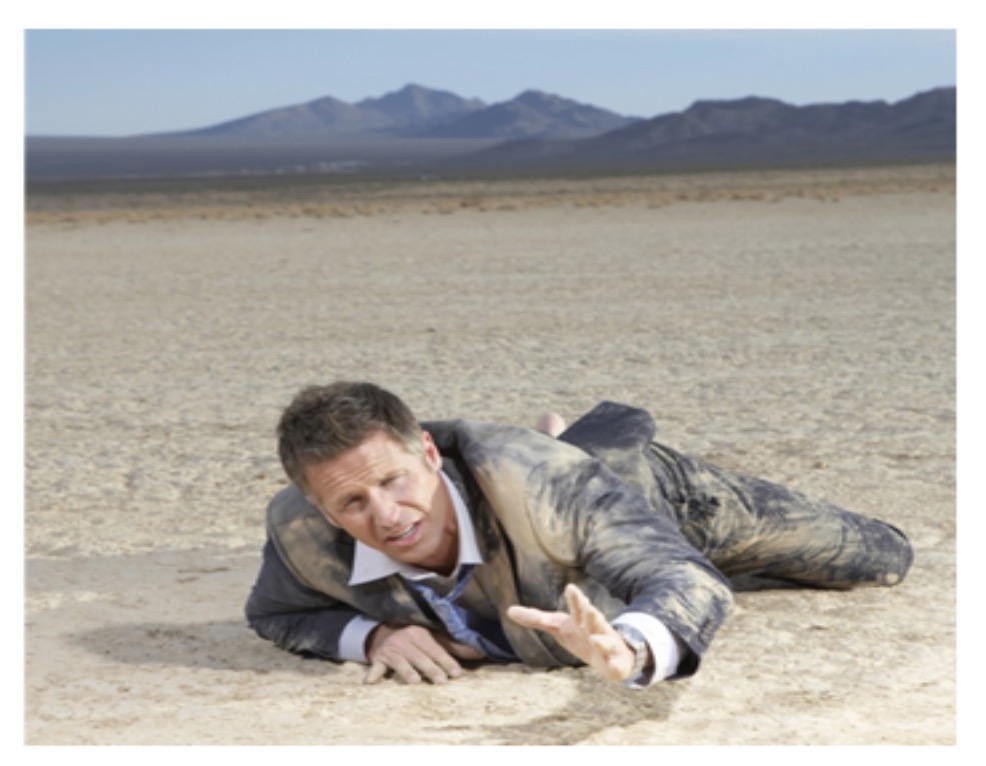 Along comes a camel caravan for tourists, loaded with bottles of water. Assume the chap on the first camel is a private equity manager who knows a thing or two about “value creation” through “value pricing.” Assume the lady on the camel behind the first is a corporate lawyer. 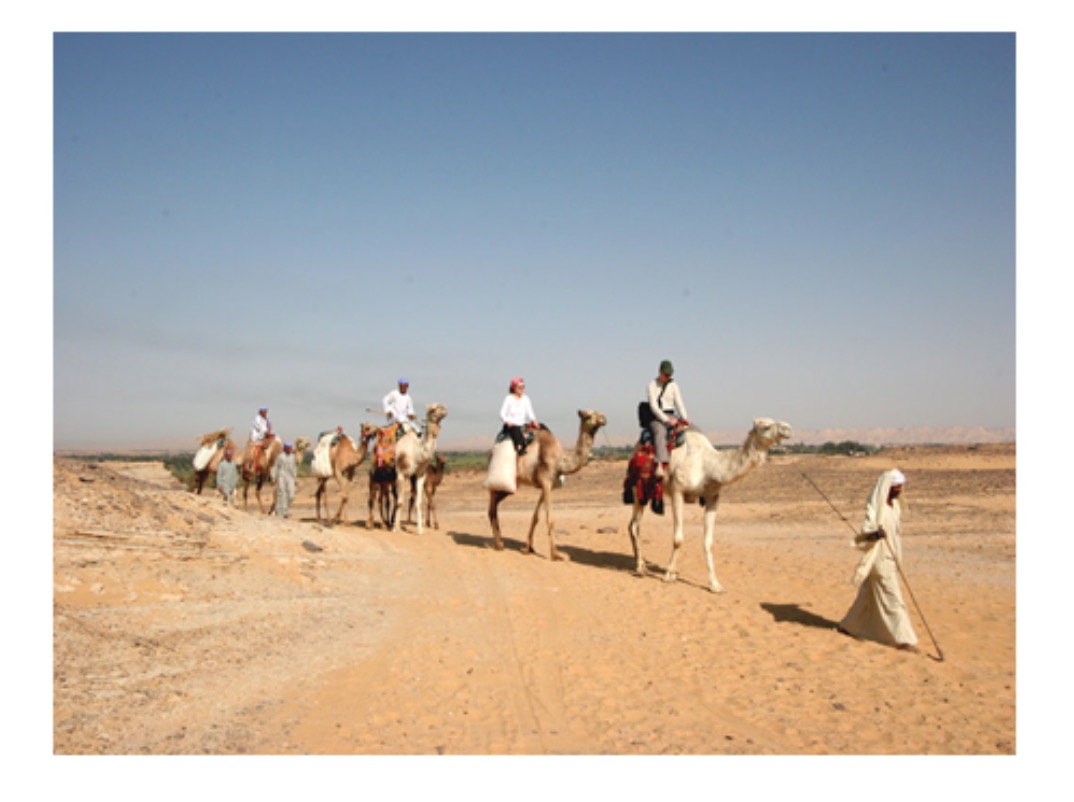 “How much would you pay me for this fresh bottle of water?”

“Everything I own,“ moans the dying man. “My house, my car, my bank account – all my possessions.”

Swiftly the corporate lawyer jumps off her camel, draws up an airtight contract and presents it to the dying man, who promptly signs it.

He gets his water and gulps it down, thus purchasing a whole lot more “quality-adjusted life years” (QALYs).

The private equity chap and the lawyer are beaming.

What should we call this transaction? What should we think of it?
The answer to the first question is “value pricing,” because the price for the life-saving water was pegged on the value that water had in the eyes of the dying man in the desert.

What to think of it is quite another matter.

Economists would call the deal “efficient” and unambiguously “social-welfare enhancing,” because both parties to the deal are better off consummating it than they would be if the transaction had not taken place.

Non-economists, however, may view the transaction as a form of price gouging and exploitation of a person in dire circumstances.
What do you, the reader, think?

The metaphor should be of interest to health-policy experts, because more than a few members of the pharmaceutical industry appear in recent years to have slouched more and more toward the Sahara model of “value pricing” their products.

Whatever economists might say in defense of this practice “value pricing” in health care, the general public and those who represent them, members of Congress, do not seem to buy into the economist’s rationale. It is by now well known that at the opening of his very first news conference, newly elected President Donald Trump stated that in their pricing policies drug companies are “getting away with murder.”

Incentives for R&D in Pharmaceuticals

On the surface, the arguments that high drug prices today pave the way for new-drug development by the pharmaceutical industry has intuitive appeal.

Pharmaceutical companies tend to spend anywhere between 15% to 20% of their revenues on R&D, a ratio that varies by company and over time. It is certainly less than is spent on marketing and administration.

So the argument may be that if increases bin drug prices raises revenues, some 15% to 20% of that increase may trickle down to R&D.

Perhaps so. An alternative hypothesis, however, might be that if it is so easy to raise drug prices, even for older generic drugs, why bother to sweat over the uncertainty surrounding R&D? On this theory, the great facility with which drug manufacturers can ram huge price increases down the throat of the health insurance industry and patients may actually be a barrier to more fervent search for truly innovative drugs.