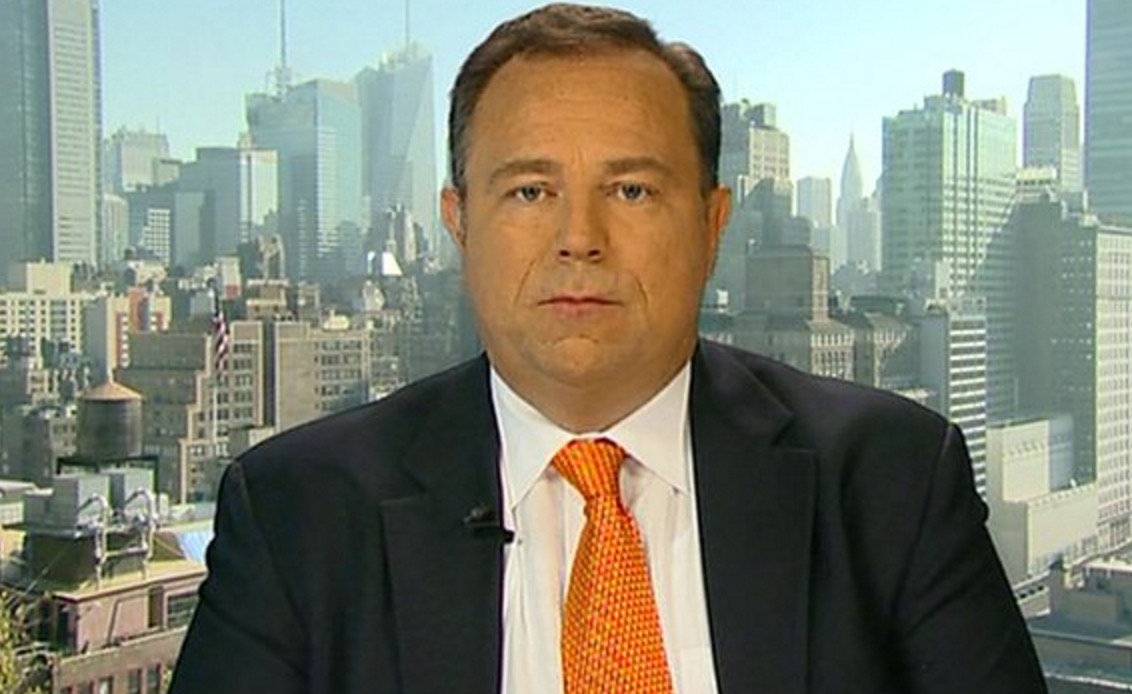 Opinions are flying. Opinionators with a plan to fix healthcare in America are suddenly as common as waiters with a script in Santa Monica. Few are worth a second glance. They fall into the “that’ll never pass” pile or the “that’ll never work” pile.

So why should we pay any attention to Christopher Ruddy’s idea? Because he’s a prominent conservative, the CEO of Newsmax, and a long-time friend and ally of Trump—and he is advocating for at least a “lite” version of universal coverage.

Trump actually campaigned on universal healthcare, saying specifically that he meant a government-funded program that would “take care of everybody.” Ruddy argues that Trump is getting dragged into a political morass by abandoning the healthcare promises of his campaign and trying to go along with the Republican-controlled Congress. Instead, he says, Trump should dump Ryancare, shore up Obamacare, and appoint a bipartisan commission to come up with a replacement that could gather bipartisan support in the Congress. Ruddy suggests not “Medicare For All” but a stingier “Medicaid For All (Who Can’t Afford Insurance)” as a universal basic plan, with Health Savings Accounts and tax credits built on top of that for people who can afford, and want, more robust health plans.

Is this the best possible plan? No.

But it is the best idea put forward by a conservative friend and ally of Trump—and the only conservative plan that acknowledges the need to, as Trump said, “take care of everybody.” And events unfolding on Capitol Hill show that Trump may well need a Plan B.