What the Super Bowl Can Teach Us About Health Care Data 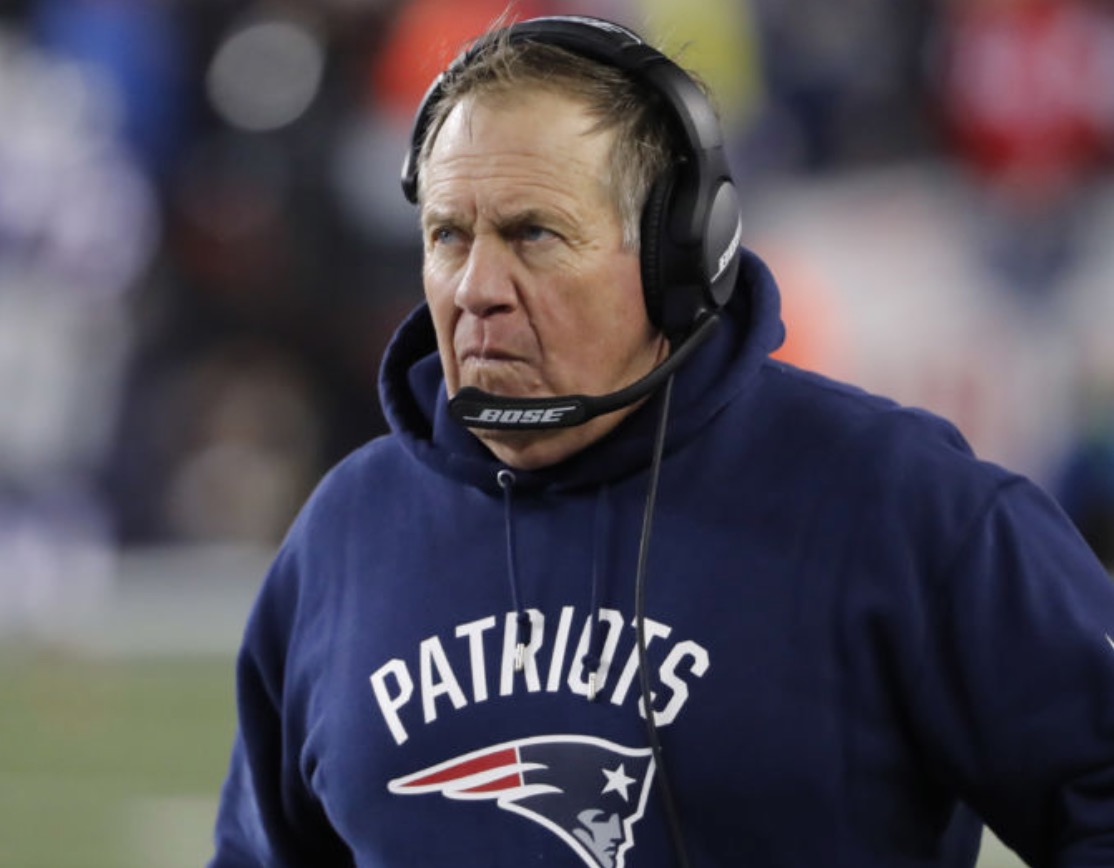 American football is rich with statistics and advanced analytics meant to depict success in specific facets of the game. Once the dust settled after the New England Patriot’s breathtaking Super Bowl comeback against the Atlanta Falcons, I couldn’t help but draw parallels between healthcare—specifically, diabetes, also rich with metrics and indicators—and the approach of legendary football coach, Bill Belichick.

For years, patients with diabetes have relied on their glycated hemoglobin (HbA1c or hemoglobin A1c) levels to assess their success in managing their diabetes. An HbA1c score is known in the field as a steadfast indication of a person’s average plasma glucose concentration over a three-month period. This metric gives patients and their care team an idea of how well their blood sugar is being managed.

This approach, however, is being reconsidered as healthcare practitioners recognize that the goal of diabetes management should not be to obtain an ideal HbA1c score, but rather to reduce the risk of diabetes-related complications that have direct impact on patients’ day-to-day lives and long-term well-being. In fact, a recent study suggests that strict control of one’s HbA1c does not significantly impact one’s risk of diabetes-related complications.

What does this have to do with football? More than you might think. Now a seven-time Super Bowl champion, Belichick has voiced his distaste for overly detailed statistics being used to gauge player or team performance, and instead focuses on how well his players function as a single unit towards the ultimate goal of winning. His motto—“Do your job”—is echoed from his players on the field and in press conferences on a daily basis. He doesn’t ask any single player to win the game, but merely that they do their job, as placing too much significance on a single player’s role fails to recognize the larger picture and is likely to be deleterious toward the goal of winning.

His approach is instructive for success in sports, and can be equally instructive in the field of healthcare. A measure of how well one facet of care is being managed—like plasma-glucose—shouldn’t be used as a proxy metric for the ultimate, patient-centered goal of reducing disease-related complications. HbA1c scores must be measured and managed as a means towards an end, not as an end itself. Accumulating 300 passing yards can certainly help in the pursuit of a win, but achieving that metric is not in itself the ultimate measure of victory.

Healthcare stakeholders can prevent falling into the trap of false ends by ensuring that the ultimate outcome being measured is the progress patients are trying to make, given their medical circumstances. Just as the legendary Coach Belichick coordinates his team in a way that ensures each position understands their role as an important means to an end, caregivers must be able to focus their analysis of patient progress in a way that distinguishes the measures of achieving an end goal from the means by which that goal is achieved.

This recalibration towards patient progress and away from false ends holds potential, not just for one condition, but for healthcare as a whole. Imagine a value-based system where providers, insurers, and payment models work in unity toward a patient-centered goal. Now that’s a win we can all root for.

Ryan Marling is a research associate at the Clayton Christensen Institute for Disruptive Innovation.