Science in the Age of Trump 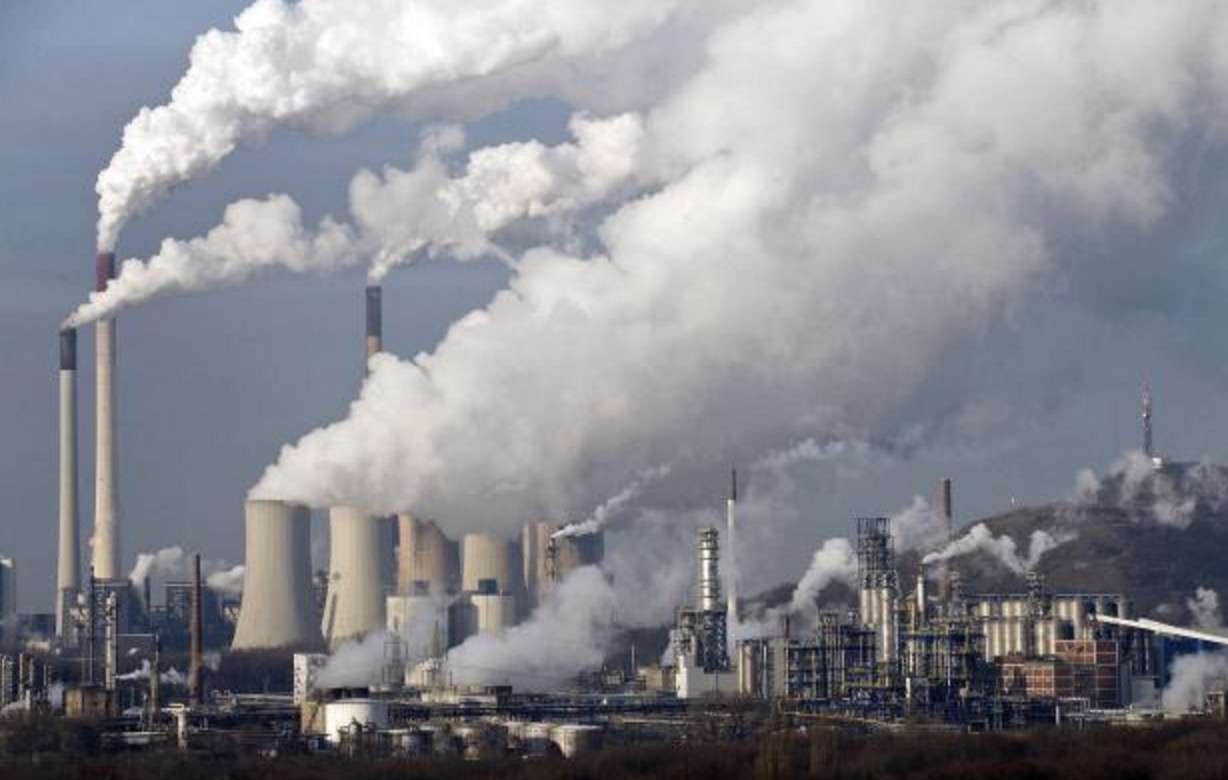 As Donald Trump seeks to build his administration, he will likely struggle with creating a science infrastructure, given his estrangement from the nation’s scientific community.

The distance between Trump and scientists seems to reflect mutual disdain. Trump famously trusts his gut over more data-driven methods. Trump’s success, against most expectations, can be read as a triumph of instinct over science, or at least to reveal the perils of data-driven overconfidence. Trump’s apparent intention to appoint a climate-change skeptic to lead the environmental protection agency suggests to many a disregard for the vast weight of scientific data here, while his comments about vaccinations during one of the Republican debates were charitably described by Steven Salzberg as “wildly inaccurate” and “thoroughly discredited.”

For their part, most scientists take a very dim view of Trump: Science prides itself on being inclusive, international, objective and collaborative–not generally the first adjectives used to describe Trump. (Whether science in practice lives up to these ideals is another question.) Add to this Trump-specific distaste the left-leaning bias of universities (well documented by centrist academics like Jon Haidt, among others–see here and references therein), and the result is a community that seems solidly united against the President-elect. (That said, I’d note that I’ve met more than a few political independents within academia who chafe at current norms.)

The problem, of course, is that science matters to America and to Americans. The U.S. scientific ecosystem has advanced knowledge and powered a range of industries, from biotech to aerospace. America has a wonderfully robust tradition of supporting scientific exploration, and it’s hardly surprising–but worth noting–how many great scientific advances, including many resulting in Nobel Prizes, were made by researchers originally from other countries attracted to the United States by the freedoms of our nation.

Many Trump critics argue passionately against participating in the Trump Administration, essentially suggesting that joining the team would help legitimize an unworthy (some would say execrable) regime. (In a small, informal and unscientific Twitter poll I did over the weekend, about a quarter of respondents were in this category.)

The alternative view is that in a Trump administration, it’s especially important for rigorous scientists to participate and be heard–provided, of course, that their voices would be heard, rather than their prestige co-opted. Because so few scientific innovators seem to be drawn to the Trump team, those who participate may find themselves–like Silicon Valley VC Peter Thiel – with an opportunity for influence far greater than they would have had in a more traditional administration.

To this end, one name that immediately comes to mind as a potential biomedical advisor or potential appointee is Dr. Jeffrey Flier, who recently stepped down as Dean of Harvard Medical School, after nearly a decade in that role.

(Disclosure: I know Flier as an endocrinologist and colleague, but do not have a personal or business relationship; I do have a long history with the university, including a current adjunct/visiting scientist appointment.)

In addition to deep expertise in medicine and science, and a range of honors including elected membership in the National Academy of Medicine, Flier has three attributes that would presumably appeal to the Trump administration.

First, Flier has encouraged the university to embrace entrepreneurship while remaining true to its academic foundation–an incredibly difficult needle-threading challenge that he somehow seems to have pulled off, a testament to his vision, independent thinking and political aplomb.

Second, Flier’s striver background is arguably similar to Trump’s: on the way to becoming Dean at Harvard, Flier went to City College of New York, and received his MD and subsequent training at Mount Sinai School of Medicine. He rose through the ranks at Harvard’s Beth Israel Hospital, which might be viewed as Boston medicine’s version of coming from the Outer Boroughs (see this Samuel Shem classic for more detail).

Finally, Flier’s love of medicine is clearly part of the family business; his wife is also a professor of medicine at Harvard, his brother as an internist in the Boston area, and his two daughters are physicians as well.

While Flier has suggested on Twitter he has no interest in being considered for a role in the new administration, Trump’s team would do well to do whatever they could to bring him into the fold.

Our nation’s continued leadership in biomedical science is vitally important for our collective future. The new administration must seek to recruit the best talent–even NeverTrumpers, like Flier; similarly those who are tagged–even NeverTrumpers–must consider serving, for the benefit of the country.