How Big Is Too Big? 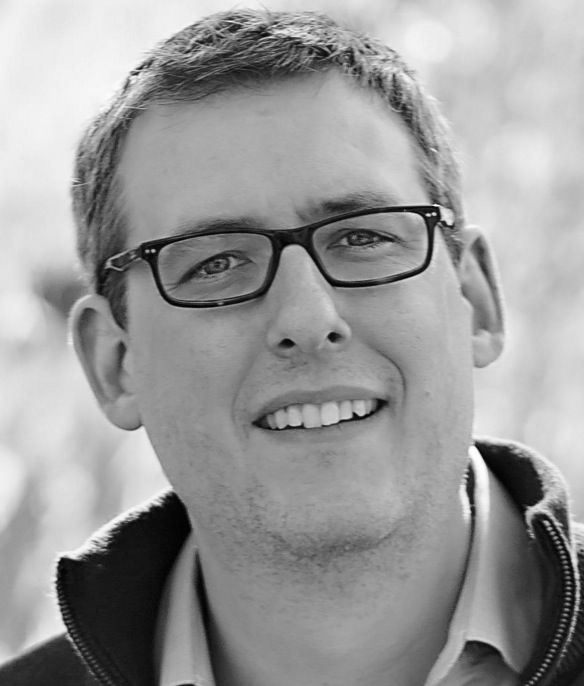 With healthcare mergers now announced seemingly every week, I’ve been giving some thought to scale:  How big can/ should health systems be?

Anecdotally, I’m struck that the most impressive healthcare companies in America are super- regional players:  Geissinger, Cleveland Clinic, UPMC, etc.  They seem to get a lot more attention than the national players with hundreds of facilities.

Leaving aside questions like strategy (e.g. is integration of payers/doctors/hospitals the key to these successes), I’ve wondered whether regional systems are simply the right size to thrive.  My suspicion is that even clever organizational structure (a topic which I wrote about last year) can’t overcome barriers that prevent large healthcare companies from innovating and thriving, particularly as companies move to risk and the business of healthcare becomes more complex. Like cellular organisms, large companies can outgrow their life support. (Interestingly, it’s actually the ratio of body volume to surface area [gas exchange, digestion, etc] that served as a constraint to organism size…)

I recently ran across a superb paper-  a doctoral thesis written by Staffan Canback.  Canback (who now leads the Economist Intelligence/ Canback predictive analytics consulting firm in Boston) wrote his thesis, called Limits of Firm Size: An Inquiry into Diseconomies of Scale in 2000, while a student in London. Canback argues, convincingly, that companies do become more efficient with scale, but reach a point where “diseconomies” begin to mitigate performance.  This may seem intuitive: (as Canback notes, if efficiency only improved with scale then we would buy everything from one company that produces everything with great levels of efficiency).  We don’t.

I’m dabbling in this complex field, but here are my takeaways:

Classic economic theory proposes that there is increasing efficiency (decreasing unit cost) with scale but that at a certain point diseconomies of scale begin to increase unit cost.

The problem with this curve is that it can’t explain why there tend to be multiple companies of various sizes competing successfully in a given industry.  The answer, according to Canback, is that there is a large “sweet spot” in most industries where the benefits of scale are reached and before structural inefficiencies develop.  There is then an inflection point, limited to large companies, where diseconomies of scale emerge.  The curve looks more like this:

What are the diseconomies of scale that Canback writes about? The ones that begin to increase unit cost at point M2?  They are ultimately bureaucratic concerns. Canback quotes the economist Herbert Simon:

The first part of this statement essentially refers to the negative derivative of the cost curve, while the second part refers to the upward slope as diseconomies of scale set in.

Here are the four main categories of scale diseconomies:

1. Communication distortion due to bounded rationality
It is impossible to expand a firm without adding hierarchical layers. As information is passed between layers it is necessarily distorted. This reduces the ability of high level executives to make decisions based on facts

2. Bureaucratic insularity
As firms increase in size the senior managers are less accountable to the lower ranks of the organisation and to the shareholders. They thus become insulated and will, given opportunism, strive to maximise their personal benefits rather than the corporate goal

3. Atmospheric consequences due to specialisation
As firms expand there will be increased specialisation, but also less moral involvement of the employees.

4. Incentive limits
Firms can not compensate their employees perfectly.
Here is the relationship between these four limiting factors and undesirable outcomes in large firms.

In a complex, heavily customized relationship-based industry like healthcare, I’d suspect that these difficulties would be amplified.

It would be fascinating to plot the progressive performance of the country’s largest healthcare companies as they grew over time (including not just fiscal performance, but also measures of quality and innovation).  I’d be curious to see if it they look like Canback’s charts: doing fine until the magic inflection point at M2…