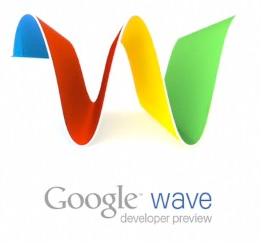 Google recently announced that it was abandoning Wave, a multimedia social media collaboration tool. I’m sorry about this, as I thought it had great potential. That being said, I never used it, so perhaps I was typical. Pete Cashmere writes on CNN Tech:

Wave was perhaps the prototypical Google product: Technically advanced, incredibly ambitious and near-impossible to use.

Its demise is the canary in the coal mine for Google’s social networking plans: Facebook is destined to build the Web’s next wave, as Google continues to tread water.

Meanwhile, let’s take a look at what is going on at Facebook and elsewhere, courtesy of EduDemic. I offer #6 (regarding Facebook) and #10 (regarding Twitter) especially for those hospitals and other companies who choose to block these media on their servers, in the hope they will consider how fruitless that is.