Back in the US of A to celebrate the nation’s birthday, Jessica DaMassa asks about Amazon buying Pill Pack, GE spinning off its health division, and what Rock Health and Startup Health’s numbers say about health tech investment–Matthew Holt

Jessica DaMassa asks me about digital health funding, Walmart and PillPack, Blockchain and my sweater — not in that order, but all in less than 2 minutes. Bonus–Farzad Mostashari’s bow tie makes a twitter appearance! — Matthew Holt 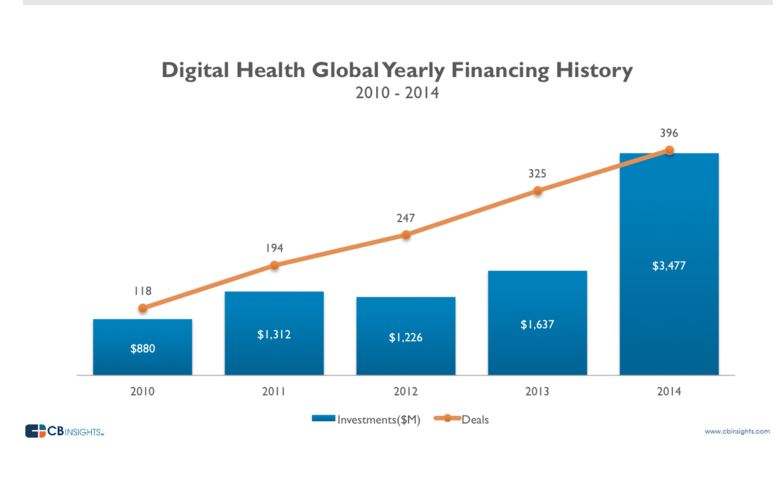 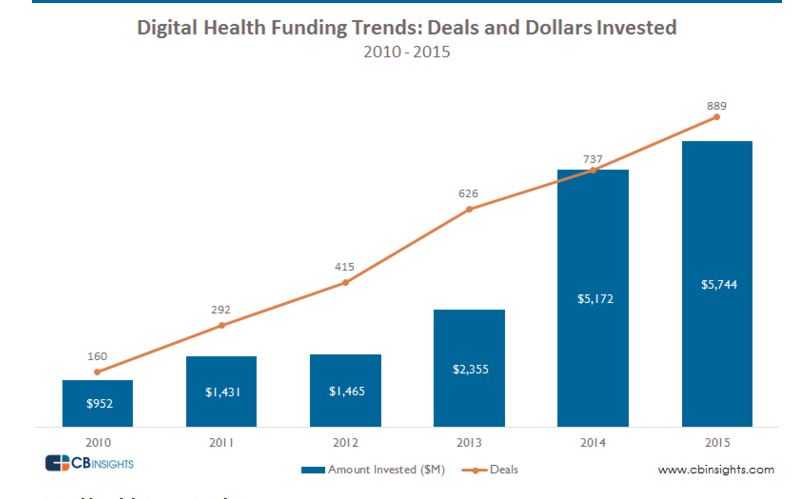