This story is old, but the age of the story should not detract from the lessons of the story.

It was 1982, the place was Tsukuba, Ibaraki Prefecture, Japan. Workers at Fujisawa pharmaceuticals began testing fermented broths of Streptomyces species that had been retrieved from soil samples at the base of Mount Tsukuba.  They were working to solve the remaining achilles heel of organ transplantation – effective suppression of the immune system that would prevent the body from attacking its new guest.  It had quickly became apparent to the medical community that the key to long term survival of patients now lay in the development of effective, non-toxic immunosuppressive agents. 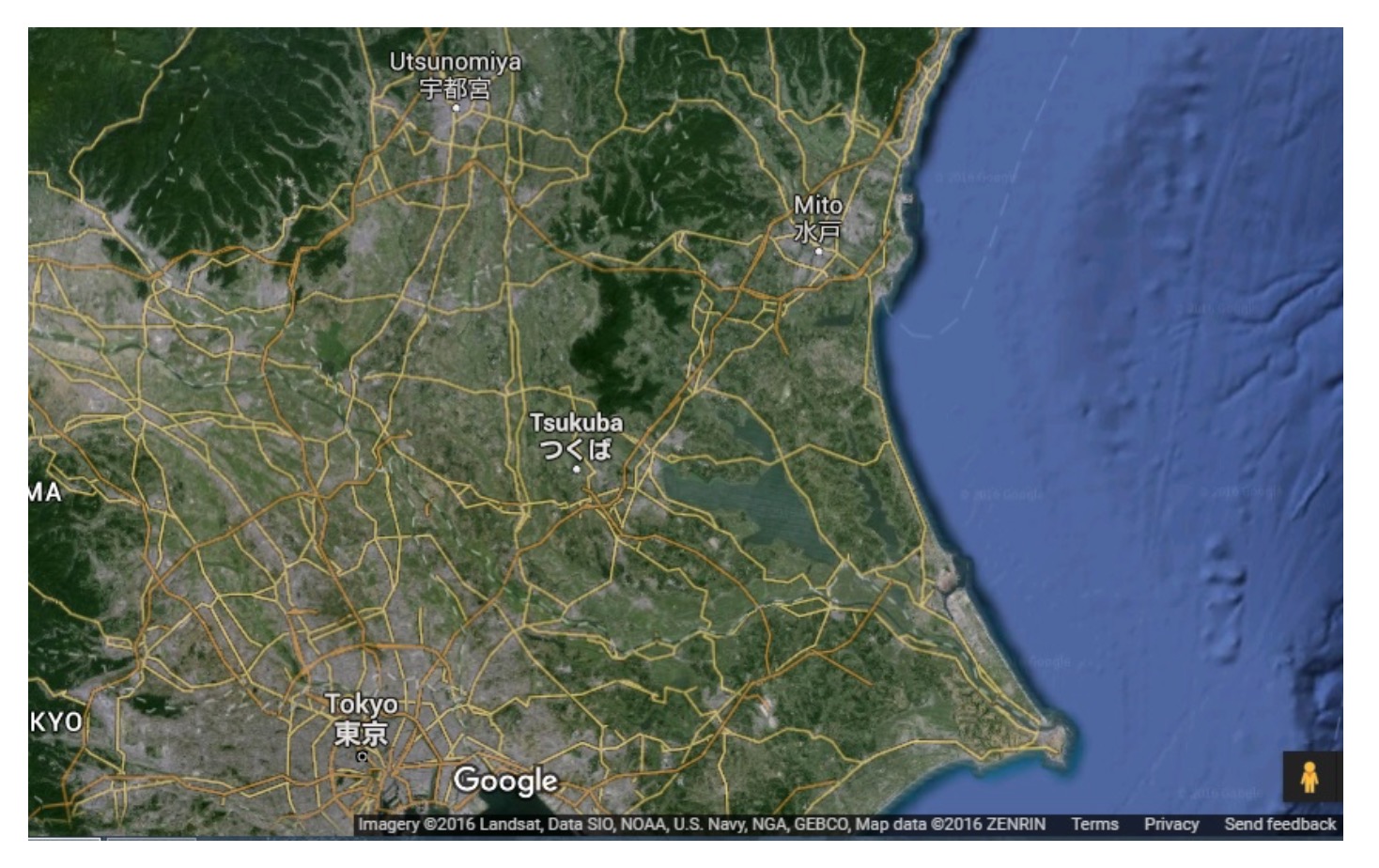 After two years of testing, isolate no. 9993, which later came to be named FK506, or Tacrolimus, showed promise in inhibiting lymphocyte reactions.  First reports emerged in the literature in 1987, and were impressive.  The agent appeared to suppress mixed lymphocyte culture at concentration 30 to 100 times lower than the gold standard at the time: cyclosporin.  (1)

The father of organ transplant, Thomas Starzl was in Pittsburgh at the time, and quickly seized on the potential of this new agent.  By 1990, he had used the drug successfully in patients who were rejecting their liver transplants on conventional cyclosporine based immunosuppression. The positive results of the ‘rescue’ trial prompted initiation of a randomized control trial in Pittsburgh that compared cyclosporine to FK506 from the time of transplant.
At the time, the randomized control trial was in its relative infancy, and had not yet achieved the hallowed status it has today.  This, of course, was changing rapidly. Physicians recognized the fallacy of epistemology sourced purely from intuition and tradition, and sought the shelter of certainty that randomized control trials (RCTs) promised with the random allocation of patients to treatment and control arms.  The Pittsburgh team thus randomized 81 patient, 40 to cyclosporine – the conventional treatment – and 41 to FK506, the new kid on the block.  Investigators studied patient mortality and survival of the transplanted organ at various time points.  By convention, results were analyzed using statistical hypothesis testing – and to the lay person would seem to be underwhelming.