Why Doctors Still Don’t Text or E-mail their Patients 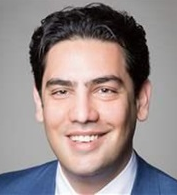 According to the Nielsen survey earlier this month by the Council of Accountable Physician Practices and the Bipartisan Policy Center, the majority of medical providers in the United States still do not use emails or text messages to communicate with their patients, despite the fact that such communication channels are in very high demand from the patients.

The survey results are appalling. After all, when you receive text message reminders about your upcoming credit card bill or ask your airline a question about your flight reservation via email, why can’t you communicate with your doctor in the same convenient way? Why are we still using the technology of the 20th century to communicate with our doctors in the 21stcentury?

The answer has three sides to it: Economics, technology management and regulations. 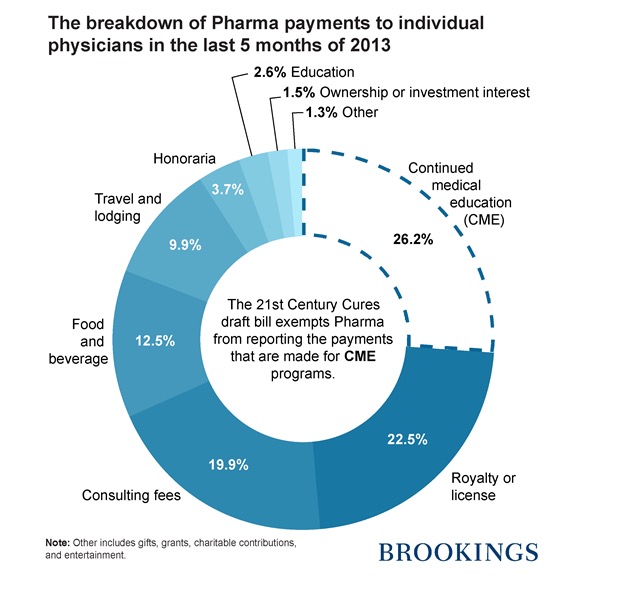