By DAVID, MATTHEWS and MAUGHN 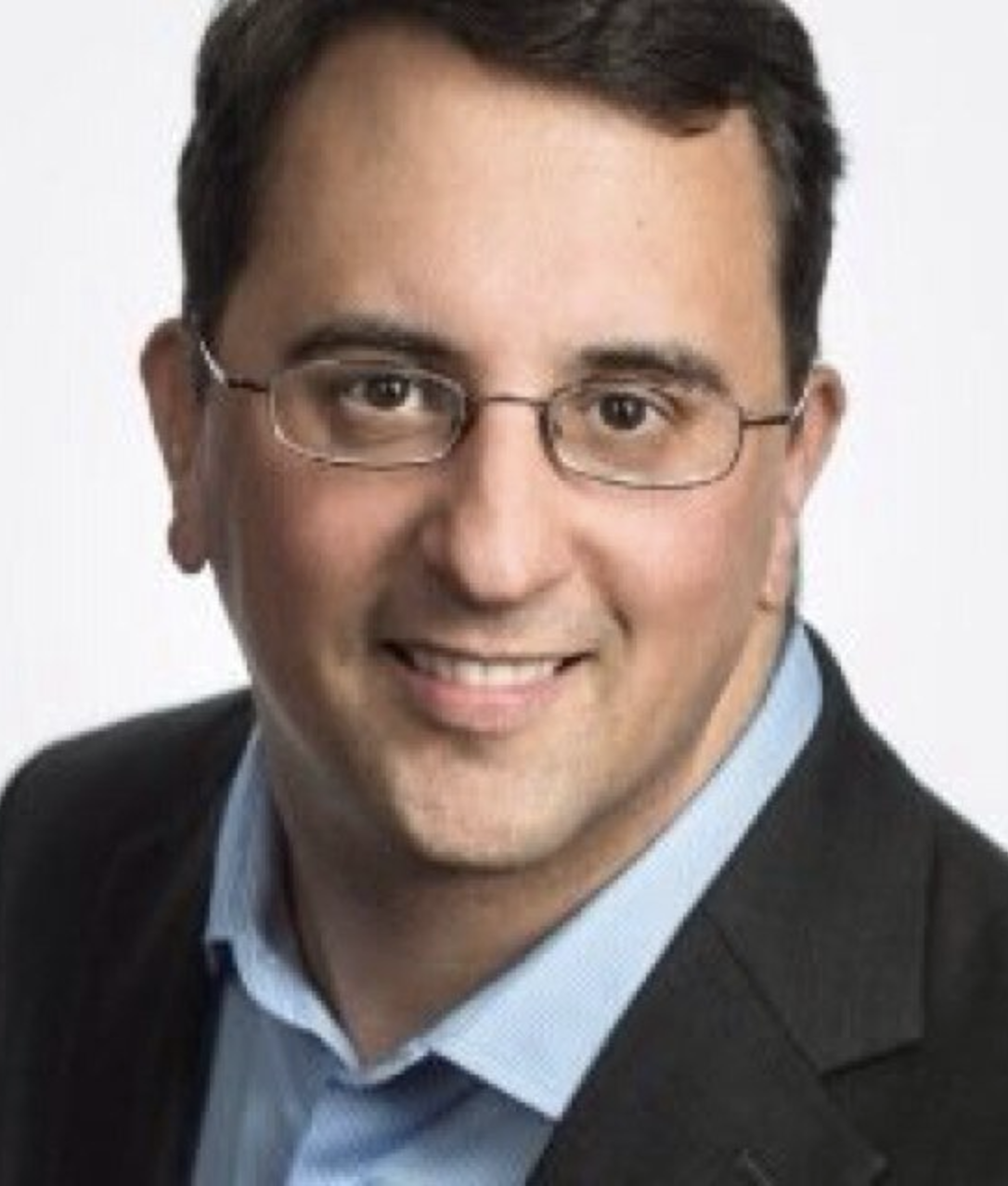 When doctors complain about proposed changes to health care reimbursement, do they speak for patients or their pocketbooks? As the recent debate over Medicare Part B shows, even with access to publicly available billing data, it’s hard to disentangle financial motivations from more altruistic ones.

Since 2005, Medicare Part B has paid for physician-administered drugs like infused chemotherapeutics by reimbursing 106% of the average selling price (ASP) – a formula commonly referred to as “ASP+6”. In order to reduce overall spending and the program’s apparent incentive for physicians to preferentially use high-priced drugs, CMS proposed a pilot program last year to test a new payment formula that would have reduced the 6% markup to 2.5%, but added a flat per-infusion payment – effectively rewarding doctors more for choosing cheaper drugs, and reducing their profit from expensive ones.

The plan to revamp Part B reimbursement was scrapped after many groups – including professional organizations representing cancer doctors – vigorously objected. Oncologists argued that there are few cases in which a cheap anti-cancer drug is therapeutically equivalent to a more expensive one, and that the proposed change would mainly harm oncologists’ ability to provide high-quality care.

These may be valid arguments, but it’s hard to disentangle oncologists’ clinical interests from their financial ones. Many economists might reasonably view cancer doctors who object to Part B reform as the physician manifestation of “Homo economicus,” acting solely to maximize their personal gain. Neeraj Sood at the University of Southern California summed up many observers’ knee-jerk response: “Doctors are human. The fact is, this [new proposed] model changes how much money they’ll make.”

But that raises a key question: how much do oncologists make from “ASP+6,” anyway?