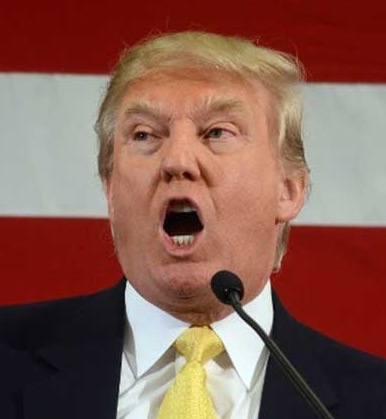 Think Again: Health Insurers Have No Reason To Reduce the Price of Health Care

If the mega-mergers among health insurers are allowed to go through, it will create insurers with more bargaining power that can hold the line on prices paid to doctors and hospitals.

It’s also one reason why doctors and hospitals fear the deals. The American Medical Association cited lower prices as one key reason in its request for the U.S. Department of Justice to block the Anthem-Cigna deal.

“When mergers result in monopsony power and physicians are reimbursed at below competitive levels, consumers may be harmed in a variety of ways,” wrote Dr. James Madara, CEO of the American Medical Association, in a November letter urging the U.S. Department of Justice to block both the Aetna-Humana and the Anthem-Cigna deals.

But this fretting over price negotiations is a side show, as everyone in the finance departments of health systems knows—or ought to know.

Let me explain how.