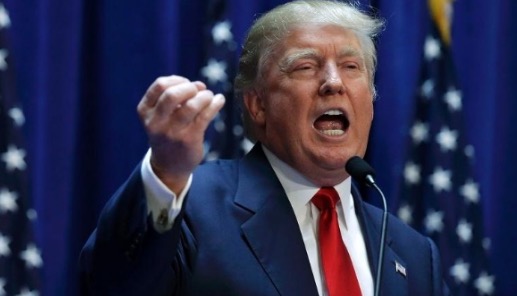 When you hear the word “empowerment,” it’s code for “You’re on your own, pal.”

Health care leaders are starting to recognize that consumers are becoming a major decision-making force. Let’s be clear at the outset: The rise of the consumer is not the panacea that will solve all our problems. It is a reality that hospitals and health systems must respond to. For the foreseeable future, consumers will pay more for health care and be more involved in picking plans, providers and individual treatment options. This development means significant financial consequences for consumers (unlike almost any other developed country).

Providers need to understand the financial predicament of the typical American health consumer and the responses consumers are making in this changing environment. At the same time, with a new congress and a political season of primaries and posturing just around the corner, pundits, politicians and plutocrats need to recognize where consumers are as voters, plan members, employees, patients and family members.

Insight comes from unlikely sources. Lady Gaga nailed the health reform dilemma. We have a healthcare delivery system that is an orgy of profligacy and excess that offers the false promise of making ugliness, disease and death all optional. And, we the public love all of it, as long as it’s free, at least to us as individuals. We want high tech, high quality, high expectations met, highly trained professionals delivering high standards, paid by someone else. And the magic fairy that will pay for all of this? Health insurance. Give everyone an insurance card and they can have their everything and it will be free, or close to it.

But wait, isn’t the cost of insurance tied to the costs of care? Doesn’t the sum of all healthcare costs for a covered population (plus administrative costs) divided by the number of people equal the premium. Doesn’t the premium come out of my pocket as taxpayer, employee or individual? How can I have everything, as long as it’s free?

Short answer is: you can’t.

We are caught in a Bad Romance with healthcare.