In my opinion, the title of Dr. Koka’s post (“Very Bad Numbers“) is far too inflammatory for a subject that needs to be taken seriously. Dr. Koka’s summary of the approach I took in my JPS study is a reasonable summary, minus a few key points. Preventability of lethal errors is the problematic issue. The nine authors of the Classen paper did postulate that virtually all serious adverse events they found are preventable; I did not pull this out of the air. Preventability is a highly subjective area. A few years ago everyone assumed that hospital acquired infections were simply the cost of doing business. Now we know that the majority of infections can be prevented. The major difference Dr. Kota and I have is that he wants to rely exclusively on the Landrigan study, which is an excellent and large study, but it is not representative of the nation. It represented hospitals in North Carolina. That state was chosen because it was much more aggressive in efforts to reduce medical harm than the average state in the nation. The OIG study (2010) was in fact an attempt to be representative of the Medicare population across the country, but it is just Medicare beneficiaries. As I noted in my paper, none of the four studies can stand alone, not even the Landrigan paper.Continue reading… 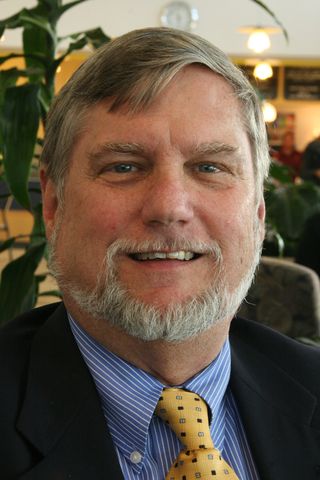 Going to a step-up rate 0f every 15 minutes rather than 30 minutes would result in a four and a half hour infusion instead of a six hour one; still longer than my initially hoped-for two hours. Could the change in duration be labeled a triumph of “patient-centered care”? If so, was it worth all the time and effort?Continue reading…