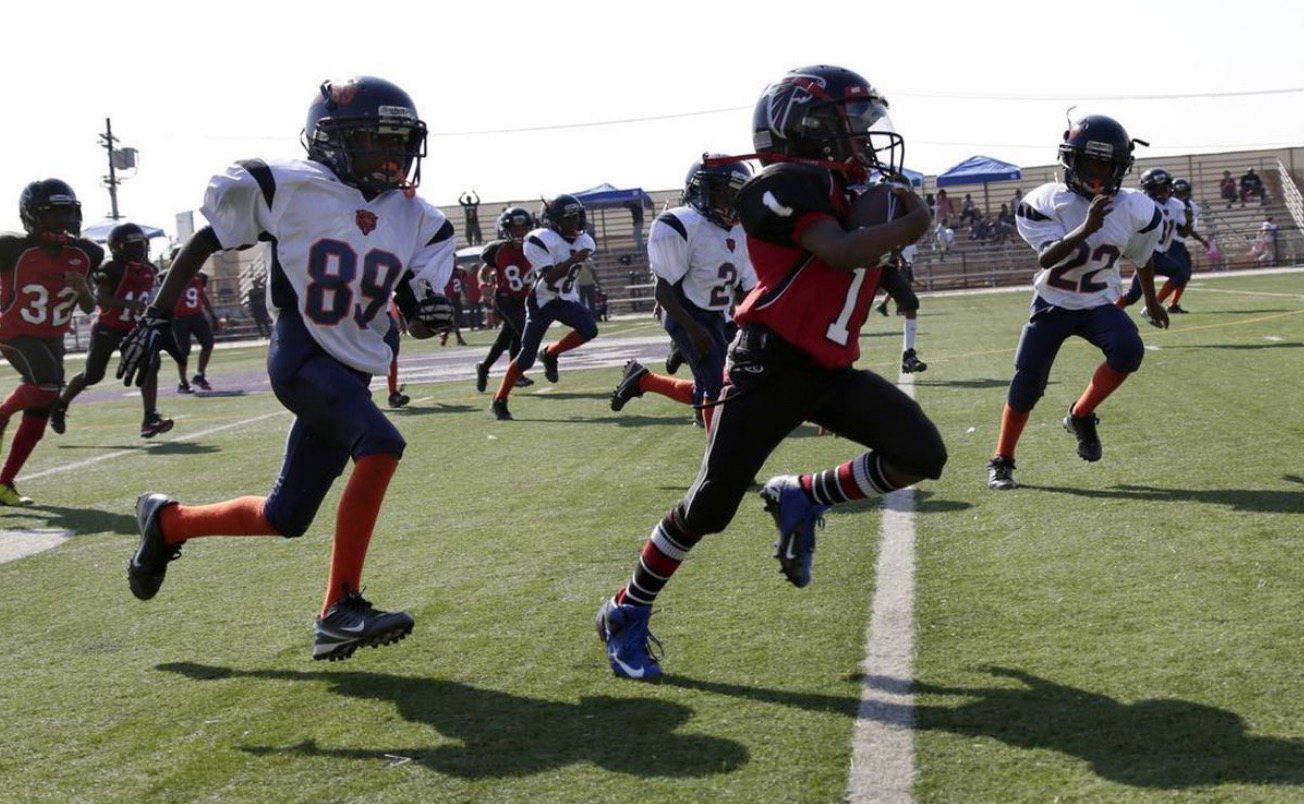 I Was Told There Would Be No Math

Someone has been listening to me.  Or rather, to me and a growing number of voices that are questioning the requirements for admission to medical school.  I have argued in a past blog that you won’t get more good primary care doctors, who practice a lot of humanities in addition to the science, if the only people you admit to medical school are scientists.  Two medical schools and the American Association of Medical Colleges are beginning to agree.

Pauline Chen gives a good overview of what’s happening in this area here.  Essentially, Boston University and the medical school at Mt. Sinai have made pretty radical efforts to apply either more than the traditional evaluation points to their admissions process, or different ones altogether.  Mt. Sinai, in particular, has an extraordinary an early-acceptance program for college sophomores and juniors in which they can get into medical school without the MCATs, and without a few of the standard pre-med science and math requirements. In return, the accepted students have to continue to major in an humanities-related field and maintain an adequate GPA.  They also have to undergo intensive science enrichment courses prior to matriculation.  BU hasn’t gone quite that far, but they have included many more “holistic” data points into their admissions decisions, a process that is extremely labor intensive for the schools’ admissions staff.

Both schools have great ideas that are showing some promising results.  I see a couple potential problems:

1. Mt. Sinai seems to be sort of cramming in all the old science requirements in off-hours, allowing students to pursue wider studies in college. I would rather see a larger decrease in the science and math requirements.  Basic chemistry and biology are probably necessary, but no one has ever explained to me why you need physics.  Or calculus.  You don’t need most of this stuff in medical school.  All you need in medical school is the ability to put your head down and push through the memorization.  You don’t need math, you just need patience.  The thing is, the only way to get rid of the math and science is to get rid of the MCAT, because believe you me you can’t get through that behemoth with an english major.  Then, even if you do that, you eventually run into Step 1, the first of the three-part exam you take in medical school to pass medical school.  The Mt Sinai kids might need more “enrichment” courses to get through that.  If those hoops are eliminated, you might find some great doctors underneath those mountainous requirements.