A Surprisingly Logical Argument in Favor of Head Transplantation 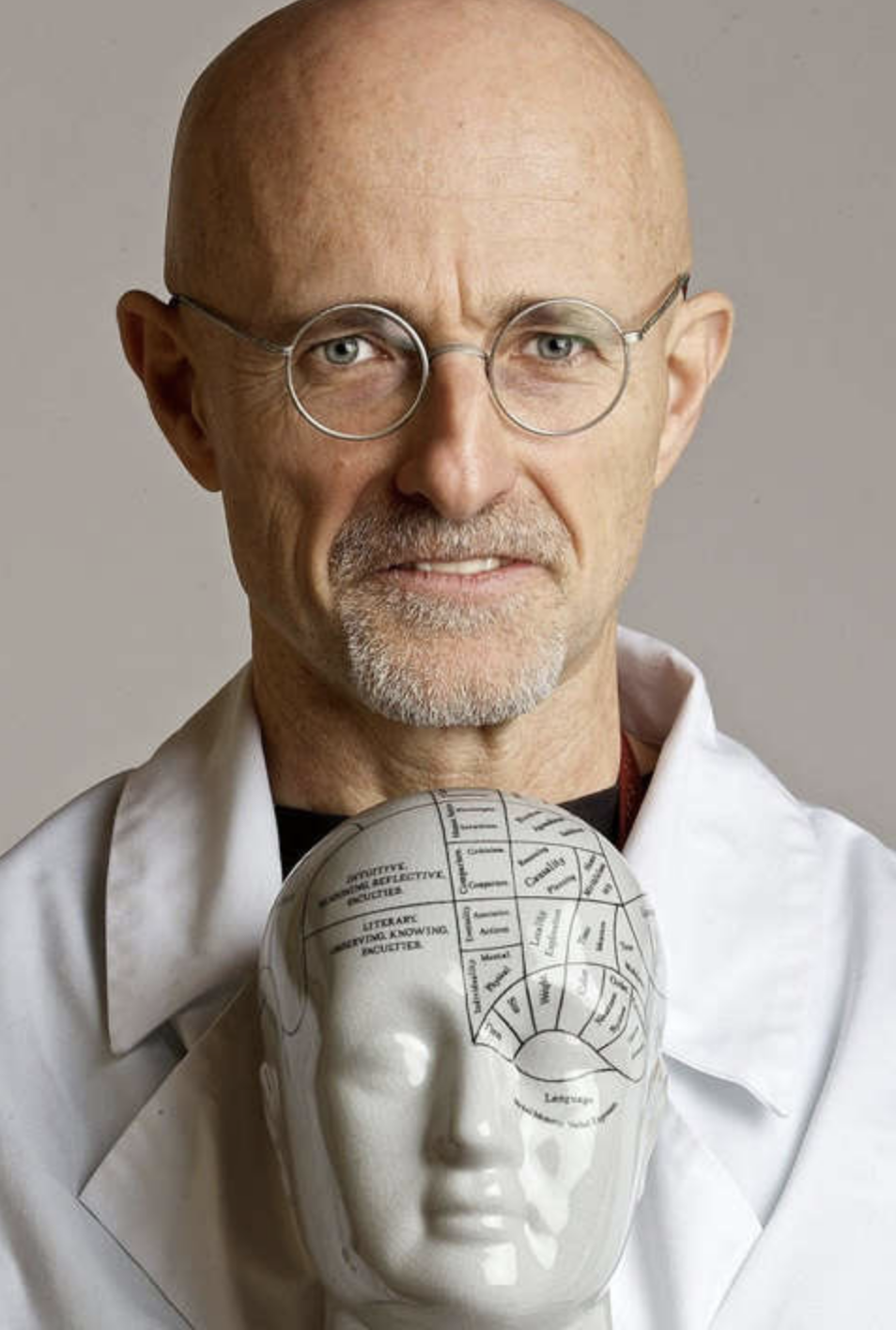 Not since Rene Descartes gazed from his garret window in early 17th-century Paris and wondered whether those were men or hats and coats covering “automatic machines” he saw roaming the streets has the issue of personal identity and your cranium been of such import. Descartes feared a world that he alone occupied due to deception by the devil. Today we face a different mind-body challenge in the form of a devil we know: Italian neuroscientist Sergio Canavero. He recently announced that the first human head transplant is imminent.

For bioethicists, the moral critiques of this surgery practically write themselves: Are we merely our bodies? How can a person so ill as to wish to trade in his lifelong corporeal companion be considered competent to consent to such a drastic procedure? How can family members consent to donate a body that they could very well run into — and recognize — at the beach or gym? What if a left-handed person received a right-handed body? What if a lifelong Chicago Bears fan woke to find himself attached to the green-and-gold-tattooed torso of a former Packers fan? Would transplant recipients need to buy whole new wardrobes? Who will pay?

We were among those early to carry ethical torches and morally indignant pitchforks at this transplant ahead of its time. Caplan not long ago called Canavero’s work “crackpot science,” writing that “everything about Canavero’s activity is ethically wrong” while incisively reminding all that “[m]oving a head is not akin to moving a light bulb to a new socket.” Ever at the forefront of translational bioethics, Caplan was, as is his wont, quick to integrate electrical engineering with bioethics on the frontier of the emerging field he wittily dubbed, cephalogy.

More recently we decided to hole up in our own, 21st-century garrets: putty-colored, fluorescent-lit boxes seven stories above a lower midtown Manhattan block. It was here that we took the time over a lunch of offal things to explore the real risks and benefits of head transitioning, and it was here that we realized that we had been coming at the problem completely the wrong way. Remember good facts make for good ethics. What Canavero is planning isn’t really a head transplant, but a body transplant. “Heads up!” he cried, when he should have threatened, “Bodies down!”

The Public Health Enemy at the Gate 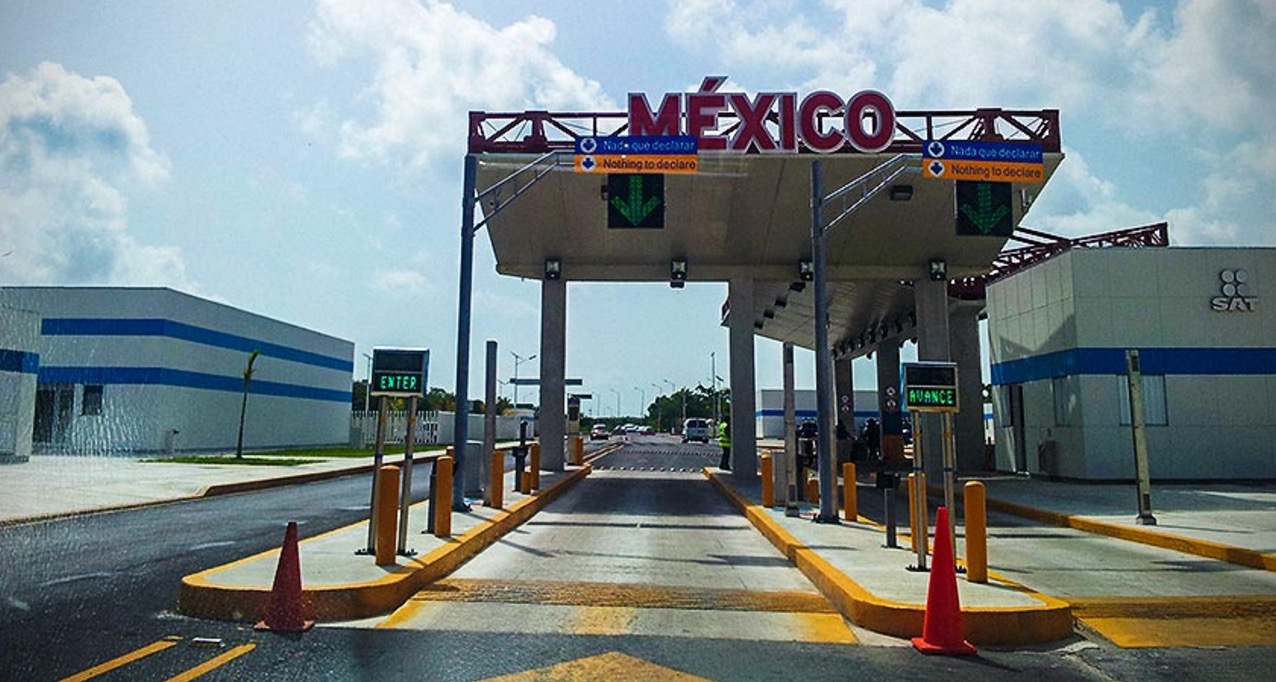 President Donald Trump  keeps getting kicked around in court when challenges are brought against his ban on travel from seven predominantly Muslim nations. Trump says he wants to halt the flow of people who might be planning attacks. What we cannot forget is that the kind of attack he has in mind is not confined to bombs and shootings. Trump is terrified that immigrants bring diseases with them. If racism fails, public health will likely afford Trump the rationale he seeks for making it difficult for those he does not like to enter our country.

The president is a self-described germaphobe. He has doubts about vaccines. He likely does not wake up every day to thrill at the latest advances in science. This is a president who might possibly let an infectious disease do what he has so far not been able to accomplish by impugning the country or religion of immigrants he doesn’t like: provide the basis for a ban.

The threat of a pandemic is yet another avenue he could possibly embrace to create a Fortress America. He might demand more walls, quarantine stations at airports and one-way tickets home for every potential human vector — including the frail, kids and pregnant women. No one who is sick, might be sick or who can be smeared as the source of Americans getting sick would get in.

Pandemic flu, Zika, yellow fever, West Nile and a host of other maladies are likely to keep popping up over the next four years. The news media are great at stoking fear about all of them. Public officials are ill-prepared to know what to do about any of them.