Last month we told you about the new conference bringing together the CEOs of the next generation of virtual & real-life care delivery and all the permutations thereof. That's all those companies raising huge venture rounds and really getting to scale. You’ll see them at Policies|Techies|VCs: What’s Next For Health Care?, and they include Glen Tullman (Transcarent), Jonathan Bush (Zus Health) Roy Schoenberg (AmWell) and 17 more leaders in digital health.

Now we are announcing another 16 great speakers, including 2 publicly-traded digital health company CEOs!  And we'll announce a further 16 next week! You can register here or learn how to sponsor. This week's new additions are: 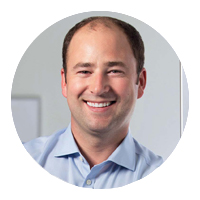 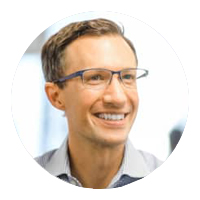 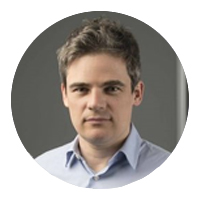 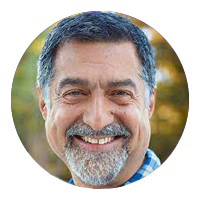 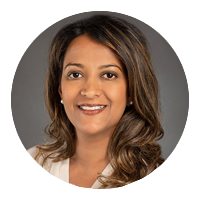 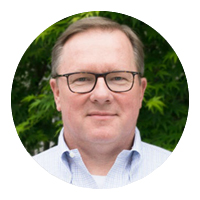 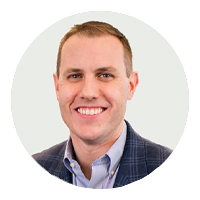 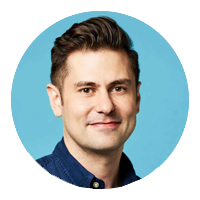 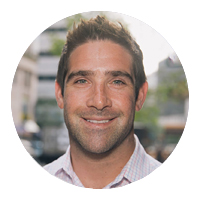 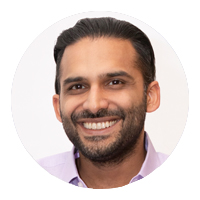 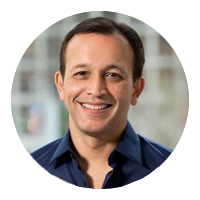 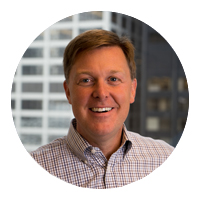 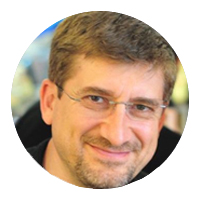 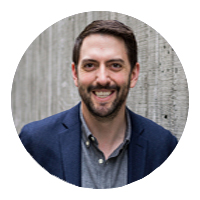 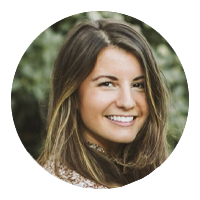 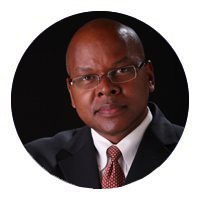 The video is below but if you’d rather listen to the episode, the audio is preserved as a weekly podcast available on our iTunes & Spotify channels.

Last week I was on a fun podcast with a bunch of people who were, as usual, smarter than me, and, in particular, more knowledgeable about one of my favorite topics – artificial intelligence (A.I.), particularly for healthcare.  With the WHO releasing its “first global report” on A.I. — Ethics & Governance of Artificial Intelligence for Health – and with no shortage of other experts weighing in recently, it seemed like a good time to revisit the topic.

My prediction: it’s not going to work out quite like we expect, and it probably shouldn’t.

“Like all new technology, artificial intelligence holds enormous potential for improving the health of millions of people around the world, but like all technology it can also be misused and cause harm,” Dr Tedros Adhanom Ghebreyesus, WHO Director-General, said in a statement.  He’s right on both counts.

All valid points, but, as we’re already learning, easier to propose than to ensure.  Just ask Timnit Gebru.  When it comes to using new technologies, we’re not so good about thinking through their implications, much less ensuring that everyone benefits.  We’re more of a “let the genie out of the bottle and see what happens” kind of species, and I hope our future AI overlords don’t laugh too much about that.

As Stacey Higginbotham asks in IEEE Spectrum, “how do we know if a new technology is serving a greater good or policy goal, or merely boosting a company’s profit margins?…we have no idea how to make it work for society’s goals, rather than a company’s, or an individual’s.”   She further notes that “we haven’t even established what those benefits should be.”

Sharecare ($SHCR) starts trading on the NASDAQ tomorrow and CEO Jeff Arnold has come back to catch us up on what’s happened since April when we first spoke and took a deep-dive into Sharecare’s population-health-slash-care-navigator-slash-health-security business model. That interview (watch here: https://youtu.be/P6DzFbtiLWg) digs into the $400 million/year revenue model Jeff’s built so far, and now THIS CHAT picks up where we left off — mere hours before Sharecare heads into the public market. valued at just under $4 billion dollars, with ZERO Debt and $400 million in cash to invest in scaling up.

Turns out a lot can happen while you’re waiting for your paperwork to be signed! So what’s new? How about the $50 million dollar private placement Anthem has made into business? Jeff explains how this kind of backing from the country’s second largest health insurance company is not only a win when it comes to securing a customer base, but also how it will likely impact product roadmap. The Anthem investment was closely linked to Sharecare’s January acquisition of health tech startup Doc.AI, which had been working with Anthem on some very payer-friendly tools that will likely be expanded. And speaking of expansion? Jeff’s already made more than a dozen acquisitions to build up Sharecare’s three main verticals over the years– what else could they possibly need now? Tune in for all the last-minute news and numbers before $SHCR pops tomorrow!

I recently interviewed Subha Airan-Javia, the CEO of CareAlign. CareAlign is a small company that is working to fix the clinician workflow by creating a tool for all those interstitial gaps that the big EMRs leave, and now get moved to and from paper by the care team. In this interview she tells me a little about the company and shows how the product works. I found it very impressive

Today on Health in 2 Point 00, Jess claims that I am to blame! But for what?? On Episode 219, Jess and I talk about home care software company AlayaCare raising $225 million CAD. Next, Health Catalyst acquires Twistle for $104 million and Hims acquires teledermatology company Apostrophe. Finally, Spiras Health raises $14 million for at-home chronic care management. —Matthew Holt

For those keeping score at home, Glen Tullman is scaling up Transcarent faster than he did Livongo. The startup just closed a $58M Series B, bringing its total funding just shy of $100M. In less than 8 months. What’s the hurry? Have we ordered the balloons for the IPO yet? Glen says he’s out to fix the core problem first, and, in this interview, we get into the details about what that problem statement is all about and you might be surprised.

This is more of a payment model story than anyone may have all initially realized. And, while we may keep trying to put Transcarent into the “healthcare navigator” box or call it a “second opinion service” or a “centers of excellence play,” the truth is that those are all means to achieve a much larger end, which is about redefining the healthcare experience and its payment model for self-insured employers. Remember when Livongo created its own category of care (applied health signals) because they didn’t fit in with what a ‘chronic condition management’ company meant to the market? Well, I think Glen just used this interview to soft-launch a new category of healthcare company here again with Transcarent…

I get Glen to talk specifics about what this really means — directly managing healthcare spend for employers in a ‘category-creating’ completely at-risk way – and the examples really do help bring it to life. So does hearing about how he sees Transcarent as completely different than Accolade or Grand Rounds, which are often listed as competitors.

What other trouble do we get into in this 30-minute mega chat? OF COURSE I get his take on this year’s record-breaking investment into health tech, whether or not he thinks we’re in a bubble, and how Amazon, Walmart, and other non-traditional players are going to impact healthcare moving forward. Lots of insights in this one!

Few can disagree that, in the fog of the Covid 19 pandemic, health technology entrepreneurs have been on a tear. In the first year of Covid’s isolation induced new reality, digital health companies experienced a $21.6 billion investment boost, double that of the prior year, and four times 2016 funding.

By year two, the investment community exhibited some signs of self-restraint by raising a few open ended questions. For example, in early 2021, Deloitte & Touche led a Future of Health panel at the J.P. Morgan Healthcare conference, reporting that “panelists suggested that entrepreneurs need to go beyond products that simply improve processes or solve existing problems.”

Panelists predicted that virtual health delivery services will expand; consumers will demand greater involvement including expansion of  home diagnostics; and investment driven mergers and acquistions will explode – all of which has proven to be true.

Adding push to shove, Deloitte added this final nudge: “Entrepreneurs who define new markets, dominate them with a strategy people can understand, and extract value will likely be the most successful.”

Forty years ago, in the early beginnings of Health Tech, words similar to those above triggered cautionary tones from traditionalists. For example,  Dr. John A. Benson, Jr., then President of the Board of Internal Medicine, stated “There is a groundswell in American medicine, this desire to encourage more ethical and humanistic concerns in physicians. After the technological progress that medicine made in the 60’s and 70’s, this is a swing of the pendulum back to the fact that we are doctors, and that we can do a lot better than we are doing now.”

He accurately described the mood then, and for most of the 20th century, of academic clinicians toward technology, a complex love-hate relationship that has rejoiced and cheered on progress, while struggling to accept and master change in a manner that would avoid driving a wedge between academicians, clinicians and patients.