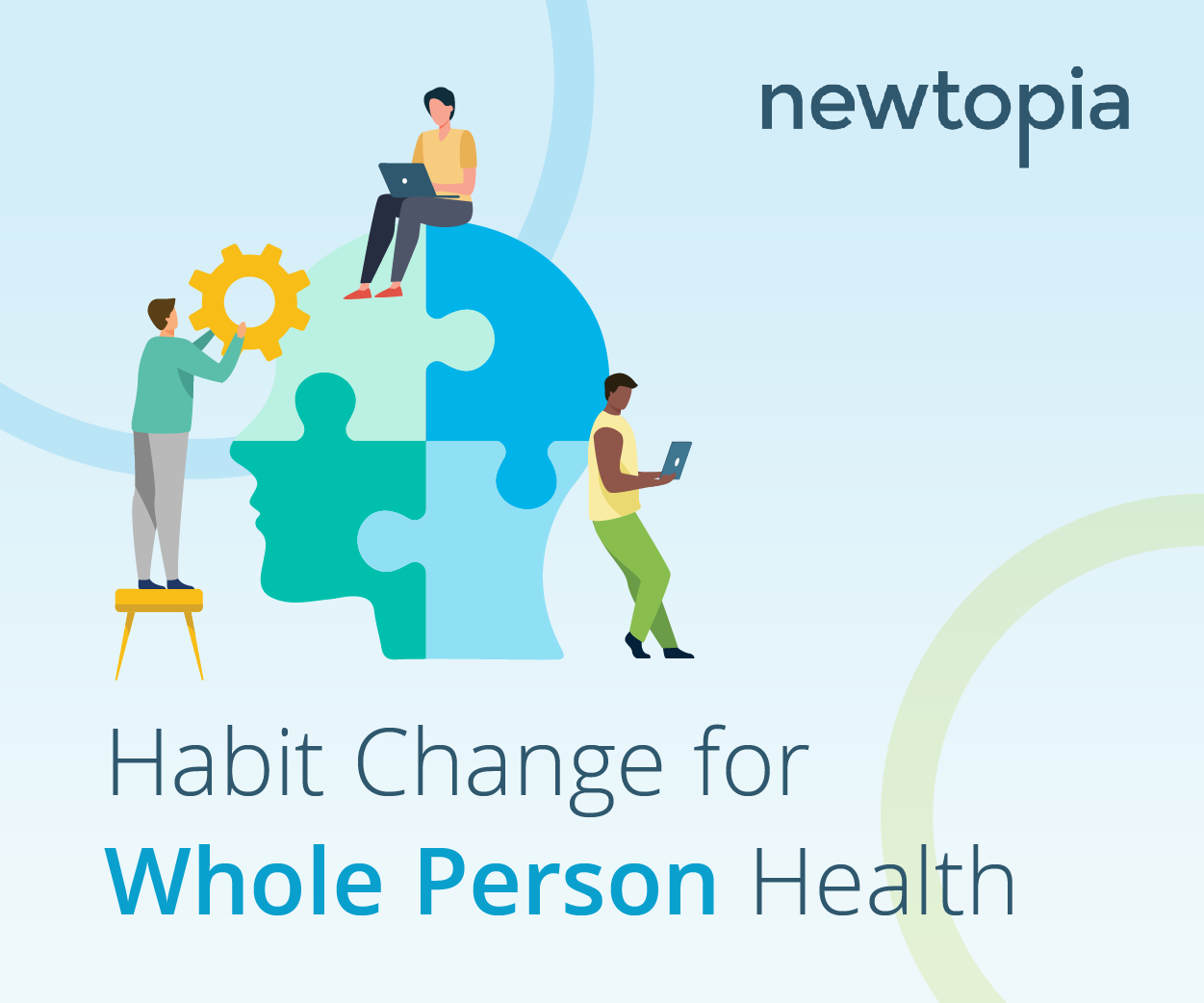 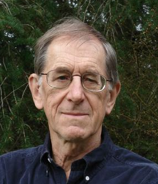 Although the Patient Protection and Affordable Care Act incorporates numerous health care system fixes, including new regulations to protect consumers, new rules for insurers, expansions of existing programs, new payment incentives and subsidies, and penalties for non-coverage, it mandates almost no structural changes, with one big exception: establishment of insurance exchanges in each state.

Insurance exchanges, designed to facilitate enrollees’ coverage choices within a competitive market, are not new. Exchange mechanisms have been used for several years for employee coverage selection by the federal government and by many states. And, since 2007, Massachusetts has operated what is probably closest in design to the PPACA concept—the Connector.

What’s been the experience so far?

The Federal Employees Health Benefit program provides by far the largest existing exchange, used by eight million government employees and retirees. Although employee surveys show that the FEHBP model works well in facilitating coverage choice, its market competition effect is limited. With no standard benefit package, apples-to-apples comparisons of coverage value are impossible, while with the government picking up some three-quarters of premium costs, employees may be relatively insensitive to price differences. While FEHBP presumably gains the lower premium advantages of large groups, the rate of premium increases has been close to that of the non-exchange private sector, according to a 2006 GAO report. (Premiums for California’s CalPERS, the largest state exchange, rose slightly faster than the private sector’s, according to the same report.)

Efforts have also been made by states and business groups to create exchanges for private sector employee coverage but, almost without exception, these have failed. In most cases, the primary problem was adverse selection: insurers marketing outside the exchange cherry-picked the best risks, leaving older and sicker groups to seek coverage via the exchange, which inevitably found itself in a death spiral as premiums rose and the better risks found coverage elsewhere.

So what about Massachusetts?

Although Massachusetts’ Connector is the prototype for the PPACA exchanges, extrapolating from the Connector experience requires caution. The state reform law that created the Connector was enacted in a strong economy, in a state with an exceptionally low level of uninsured, and with bipartisan political support and the backing of providers, consumers, and businesses, a combination unlikely to be true when the PPACA exchanges are rolled out. The Connector has two components: a subsidized program for lower-income individuals who do not qualify for other government coverage, and a much smaller (only 20,000 participants) unsubsidized program for small groups and individuals. As with FEHBP, the Connector seems to have functioned well in helping consumers choose health plans, but has had little success in controlling premium costs—perhaps because enrollment is low relative to the overall market. The Connector board has rejected most plans’ premium proposals for the next year and insurers are currently threatening to withdraw from the exchange.

Does PPACA adequately consider the experience of other exchanges?

The regulatory details of PPACA’s exchanges are yet to be determined, but the legislative language implies some potential problems:

Enrollment numbers will depend on consumers’ acceptance of the individual mandate. (The CBO estimates 24 million exchange enrollees, assuming the mandate is found constitutional.) Massachusetts’ mandate was imposed pre-recession, but even so, the uninsured rate has only been halved, indicating that some states—Texas and Florida, for example—may continue to have large numbers without coverage.

Exchange participation by insurers will be voluntary, suggesting that some plans may prefer to focus entirely on their grandfathered business. Any insurer will be able to offer non-grandfathered coverage outside the exchanges (but must offer similar benefits), potentially offering cherry-picking opportunities to carriers who avoid the exchanges and the single risk pool for exchange participants.

Some smaller states, and others with low percentages of uninsured, may find that the number of exchange options results in insufficiently diverse risk pools, in which older and sicker individuals may dominate. PPACA provides for the option of separate pools and exchanges for individuals and small groups (Massachusetts combined them), as well as Co-Op plans (a sop for public plan advocates) and Multi-State plans (to be established by the federal Office of Personnel Management, FEHBP’s parent), each with up to four benefit levels, plus a young adult catastrophic coverage plan, plus an under-21 plan. While PPACA includes some risk-sharing provisions, this elaborate structure seems sure to present some actuarial challenges.

The flexibility (or vagueness) of benefits required to be offered seems likely to make value comparisons difficult. PPACA includes only a generic list of covered services, with specific benefits “to be determined by the Secretary of HHS and equal to the scope of benefits under a typical employee-based plan,” and also allows additional benefits to be offered beyond these. (In contrast, Massachusetts initially required plans to provide similar “actuarial values,” but recently decided to mandate identical benefits to make price comparison easier.)

Some state governors have indicated that they will not comply with the requirement to establish an exchange. While PPACA would then require the federal government to create an exchange, the lack of state support could be problematic, especially since the legislation provides only twelve months for federal implementation.

So, how likely are the new exchanges to succeed? Much depends on the extent to which the final regulations can bridge the gap between the PPACA provisions and experience. In most states, the exchanges should be effective in facilitating coverage selection, although the efforts that Massachusetts found necessary to establish and maintain an exchange serving a very small population imply that a large state with many currently uninsured could find this a big task. The exchanges should also reduce administrative costs for participating plans as broker commissions and some marketing and enrollment costs are eliminated. (The CBO estimates reductions of 1 to 4 percent in small group premiums and 7 to 10 percent for individual premiums for exchange participants.)

The bigger problem may be that of increased medical costs, as relatively static provider supply is faced with demand increased by the previously uninsured. (Even with only a small percentage increase in the number of insured, Massachusetts health care costs have increased faster than most other states since reform was implemented.)

Insurance exchanges do have considerable cost-containment potential, but if experience is any guide, the PPACA versions will fall short unless their enrollment numbers are large enough to attract competitive rates from insurers and provide risk pool diversity, and unless competing plan benefits are sufficiently comparable that consumers can determine best value—and even then, exchange savings may be offset by the effects of reform-driven imbalances between consumer demand and provider supply. 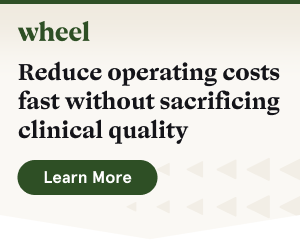 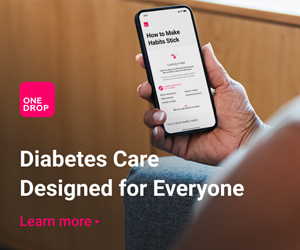 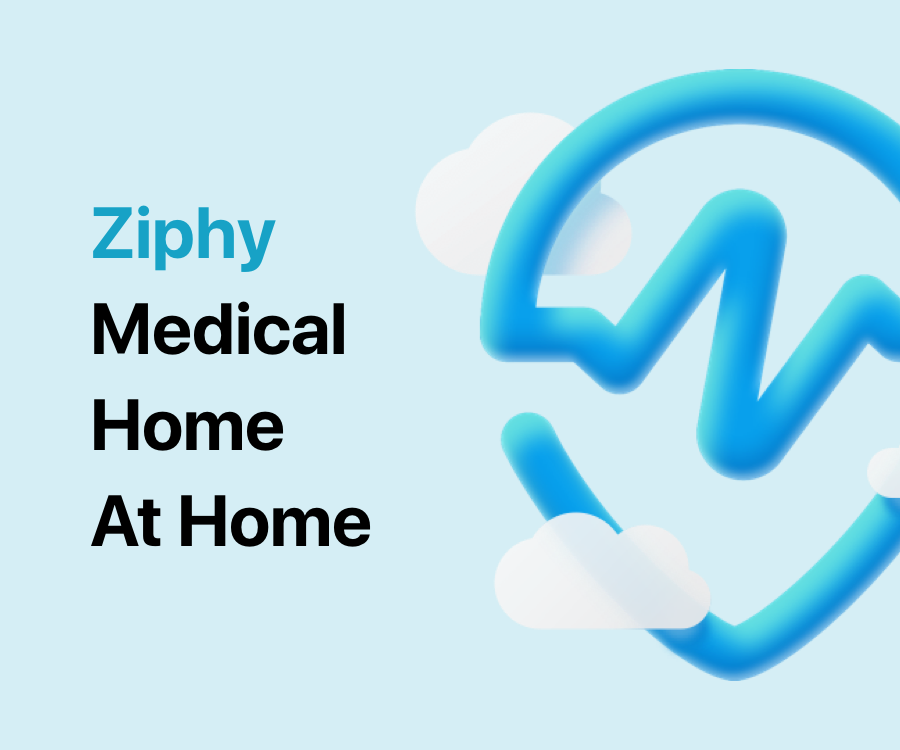 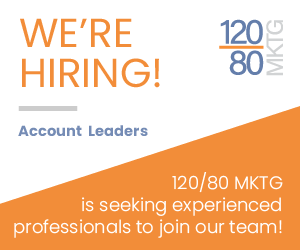